Silver Lake, Los Angeles was named the hottest neighborhood for real estate in 2014, James Franco. The area is known for its innovative mid-century architecture. Indeed, many of the highly-commissioned architects, from John Lautner to Richard Neutra, called Silver Lake home throughout the 50’s and 60’s.

Richard Neutra, who lived in Silver Lake while forming his reputation as one of the world’s best modernist architects, designed and built many homes along Silver Lake Boulevard. This tract of homes became known as Neutra Colony Houses, and they were noted for their characteristic hillside embedment. Often obscured by flora, the Colony Houses were meant to make their inhabitants feel at one with nature without a sense of confinement. 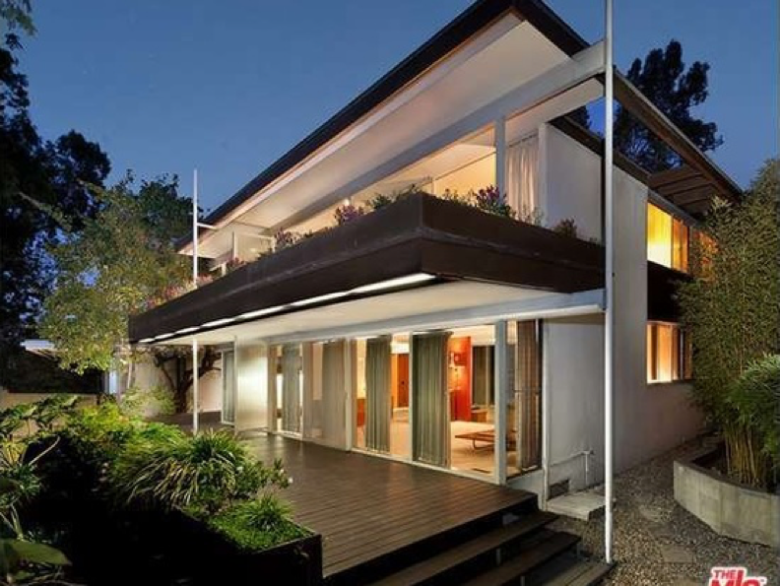 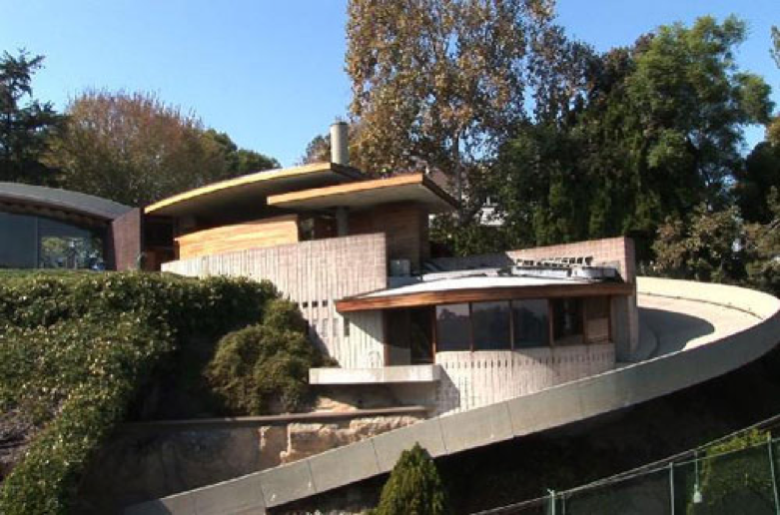 This concrete-domed house, built by John Lautner, was commissioned by Kenneth Reiner in 1956. Reiner, who designed many of the internal features himself, went bankrupt before construction was finished, and wasn’t picked back up until the earlier 70’s. You can glimpse the completed Silvertop, with its iconic cantilevered driveway, in the Brett Easton Ellis film Less Than Zero.

Built in the mid-20’s, this estate is the oldest property on our list, and least modernist in style. Silent film star Antonio Moreno could be seen in the 30’s entertaining his celebrity guests in and around 22,000 square feet of Mediterranean Revival architecture. Since then, the Canfield-Moreno estate has been a convent school for girls, a home for Franciscan nuns, and a popular filming site for horror movies, including Scream 3 and Halloween H20: 20 Years Later.

If you are interested in real estate in Silver Lake, feel free to contact our team at Los Angeles Real Estate Unlimited. We are happy to help you find a home in the city of Los Angeles.

Eagle Rock’s close proximity to Hollywood has made it the setting for many scenes in iconic films and television shows. From the campus of Occidental College to the front of CVS drugstore, Eagle Rock can be glimpsed in all of the following pieces of classic pop culture. 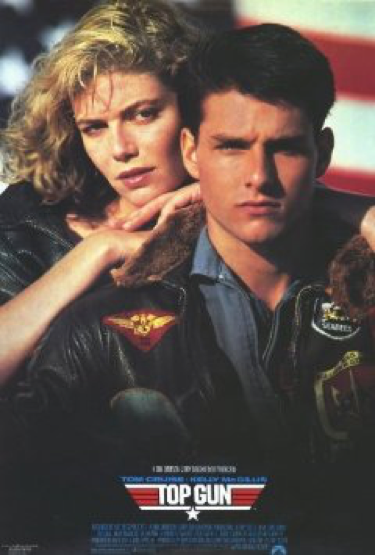 This 1986 smash hit was a breakout for young heartthrob Tom Cruise, playing the role of Naval Aviator Pete “Maverick” Mitchell. 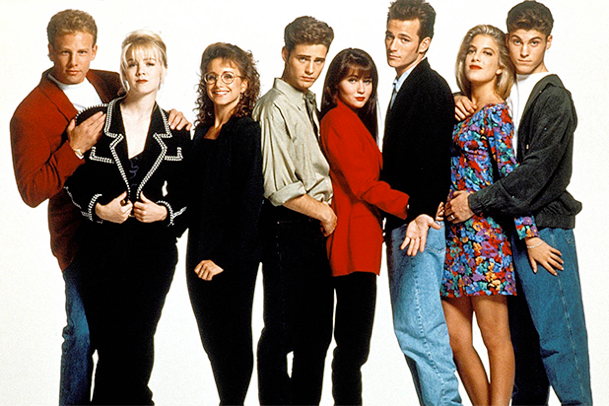 The quintessential 90’s drama Beverly Hills, 90210 featured Occidental College as “California University,” where the gossip-worthy lives of the cast take place after they graduate from West Beverly Hills High.

While 90210 didn’t exactly try to mask Occidental’s identity, the campus has been portrayed on film as a university in a wide range of locales, including Spain. In Arrested Development’s fourth Netflix season, George Michael takes a semester off from his stint at UC-Irvine to study abroad in Spain. Michael Cera’s scenes of strolling the campus grounds and sporting an extremely fake-looking mustache were actually filmed at Occidental. 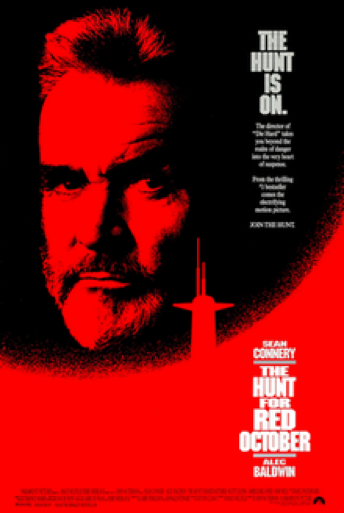 This 1990 film, based on the Tom Clancy novel of the same name, follows a CIA analyst who leads US Naval officers to capture a Soviet nuclear submarine from defecting Soviet officers. Starring Alec Baldwin and Sean Connery, the movie was a box office hit, grossing $200 million worldwide. The jury is out on how much Eagle Rock, as one of the filming sites, contributed to this success

Eagle Rock can also be seen in the music video for Pharrell’s 2014 earworm sensation, “Happy.” From a bowling alley to Eagle Rock High School to the street outside of a CVS, the suburban community of Eagle Rock is the star setting, taking backseat only to Pharrell’s dance moves.

If you have any questions about this neighborhood and about the available real estate in Los Angeles, feel free to contact the team at Los Angeles Real Estate Unlimited.