Arroyo Seco Park is a breathtaking slice of woodland to the west of South Pasadena. Offering over 22 miles of hiking, biking, and horseback riding, Arroyo Seco Park has something to offer anyone living in L.A. The Arroyo Seco is open to all comers, including walkers, hikers or joggers. From well-maintained paved paths, to rough trails, the Arroyo Seco is sure to satisfy that outdoor-wanderlust no matter the occasion! 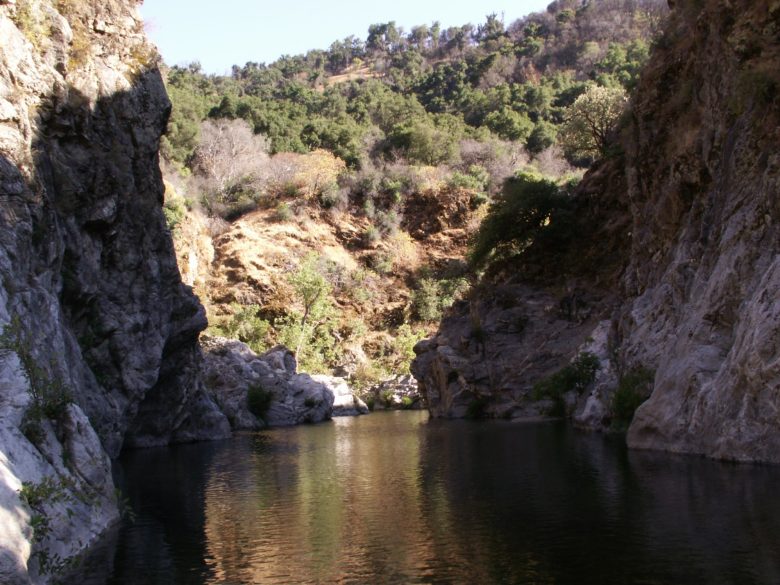 The Arroyo Seco is centered on a dynamic stream that starts in the heights of the San Gabriel Mountains and flows down into the communities of LA Canada Flintridge, Altadena, Pasadena, South Pasadena, and Los Angeles. There the stream joins the Los Angeles River and continues on to the Pacific Ocean. Cutting a fantastic canyon, many of the communities can identify the Arroyo Seco stream as a the birthplace of their culture, history, and unique identity.

The Arroyo Seco park is divided into three large sections all found along the main stream. To the southwest of Pasadena is the area known as the Lower Arroyo Seco. South of the Colorado Street bridge, the Lower Arroyo is a natural preservation area and a cultural landmark. The canyon walls host a plethora of different wildlife, and the secondary trails include oak woodlands, coastal scrubland, and riparian habitats. Some of the Lower Arroyo Seco hotspots include the Bird Sanctuary, a memorial grove, and an archery range. 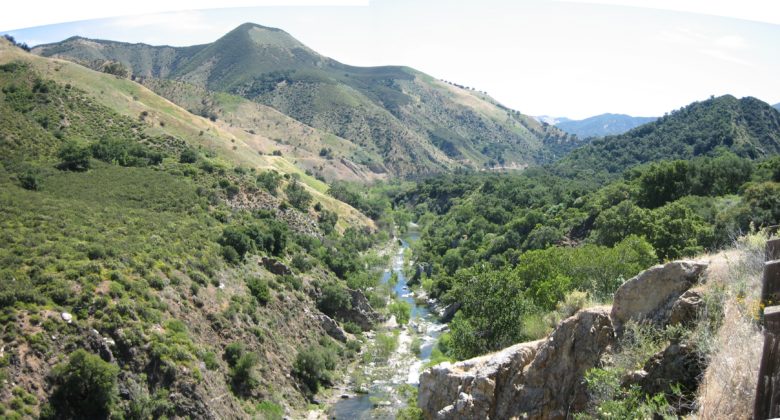 The northernmost element of the Arroyo Seco is the Hahamongna Watershed Park. Made up of 300 acres of wildland, the Hahamongna Watershed Park joins the northern elements of Pasadena and L.A. in transitioning between city, and the foothill communities near the Angeles National Forest. The Park includes a large number of interconnected trails, picnic facilities, restrooms, playing fields, and the world’s first disc golf course! The basin behind the nearby Devil’s Gate Dam supports a wide and rich environment, the perfect refuge for numerous wildlife and bird species.

Stop by the diverse Arroyo Seco for the national park experience only a few blocks away from the big city!

Real Estate Unlimited has been serving the L.A. area for over 30 years. For more information about the Arroyo Seco, or help with your real estate needs, contact us today!