Echo Park Discount Store to be Transformed to Restaurants 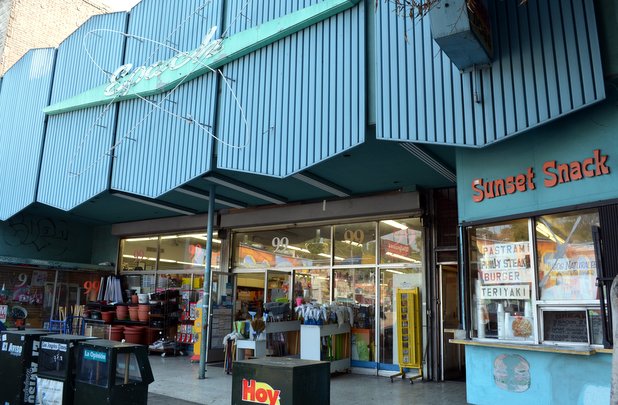 Echo Park real estate owners have something to look forward to by 2014 as Gareth Kantner, owner of Sunset Junction-based restaurant Café Stella, plans to transform an old discount store and snack stand into a pair of new restaurants.

In an interview, Kantner said that the current building which houses E’Pack Family Clothing Store and the Sunset Snack stand will be the new site of two new eateries. Dinette, expected to open by February 2014, will serve sandwiches with Vietnamese, Cuba, and of course, American flavor. The other resto-bar, called Libre, is poised to serve grilled meats, vegetable dishes, salads and oven-baked pizzas.